ExcursionesBenidorm.com
Get your Tickets here for Terra Natura Benidorm
Better price then at the box office!

Terra Natura Benidorm adds a pair of Suriname toads to its collection of poisonous creatures.

A new species of amphibian arrives at Terra Natura nature park in Benidorm.  The Suriname Toad is one of the strangest amphibian species in the world due to its appearance (a flat body and triangular shaped head) and because of its reproductive habits.

During the mating season, they perform movements and pirouettes in the water to attract their mate's attention. The female releases 60 to 100 eggs, which get embedded in the skin on her back by the male's movements. After implantation, the eggs sink into the skin and form pockets over a period of several days, eventually taking on the appearance of an irregular honeycomb. The eggs will be incubated for 3-4 months until the development of the offspring is completed and ready to be born.

This species, also known as star-fingered toad (pipa pipa), is brown and black, allowing it to camouflage and hide from predators. A curiosity: they do not have a tongue and they do not have eyelids. Its diet is based on the intake of invertebrates, worms and small crustaceans.

Although it is not in danger of extinction, its natural habitat is at risk due to the massive felling of trees that is taking place in South America, as in so many other places in the world. With the arrival of the Suriname toad to Terra Natura Benidorm, zoologists expect to 'contribute to the reproduction of this species in captivity, and thus reinforce its conservation'. Finally, with its incorporation there are now 9 different species of frogs that are exhibited in the park.

Discover this species and much more at Terra Natura Benidorm! 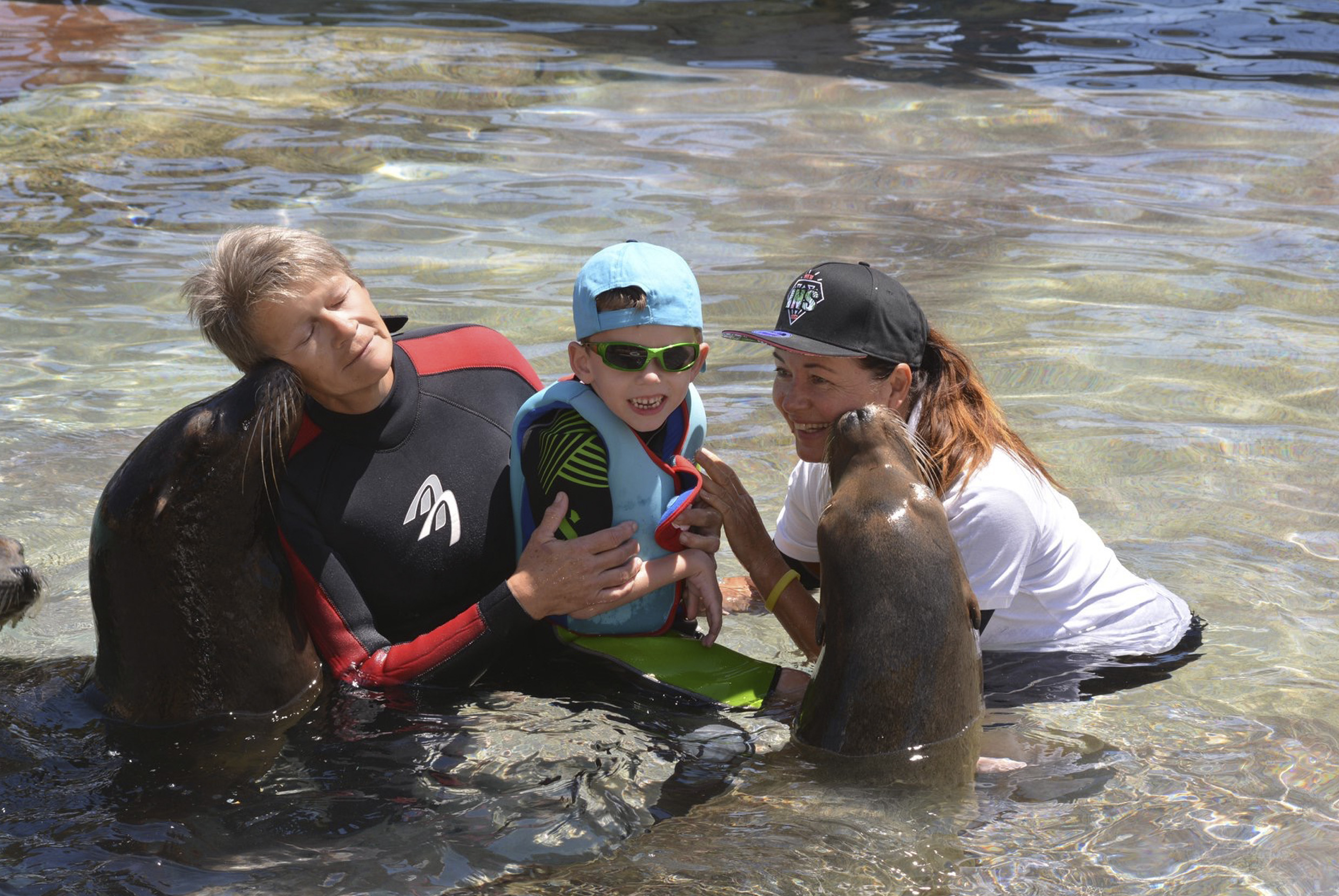 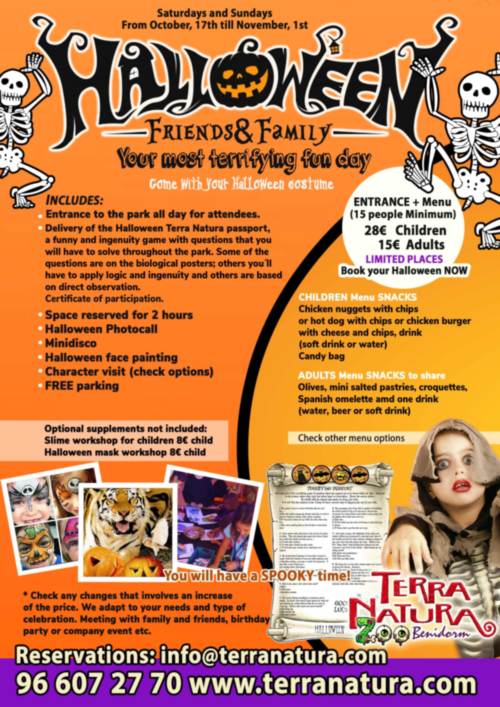 The end of October is drawing near and Jack o Lanterns, spider webs, witches and ghosts decorate the shop windows.  Halloween costumes are taken out of the wardrobe and dusted... 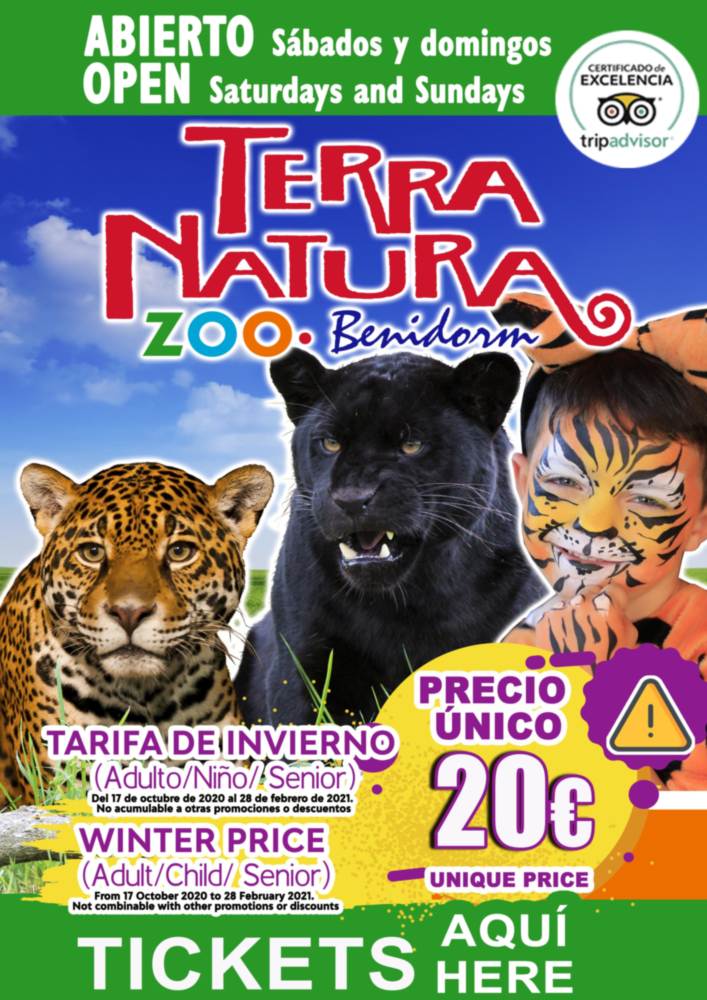 Another fantastic offer for Terra Natura Benidorm. As from the 17th of October 2020 until the 28th of February 2021 the price of the one day entrance ticket is just 20€. Book...

On sale here now the latest offers and discounts for Terra Natura & Aqua Natura Benidorm. 10€ discount per person off the box office price for tickets to Terra Natura until... 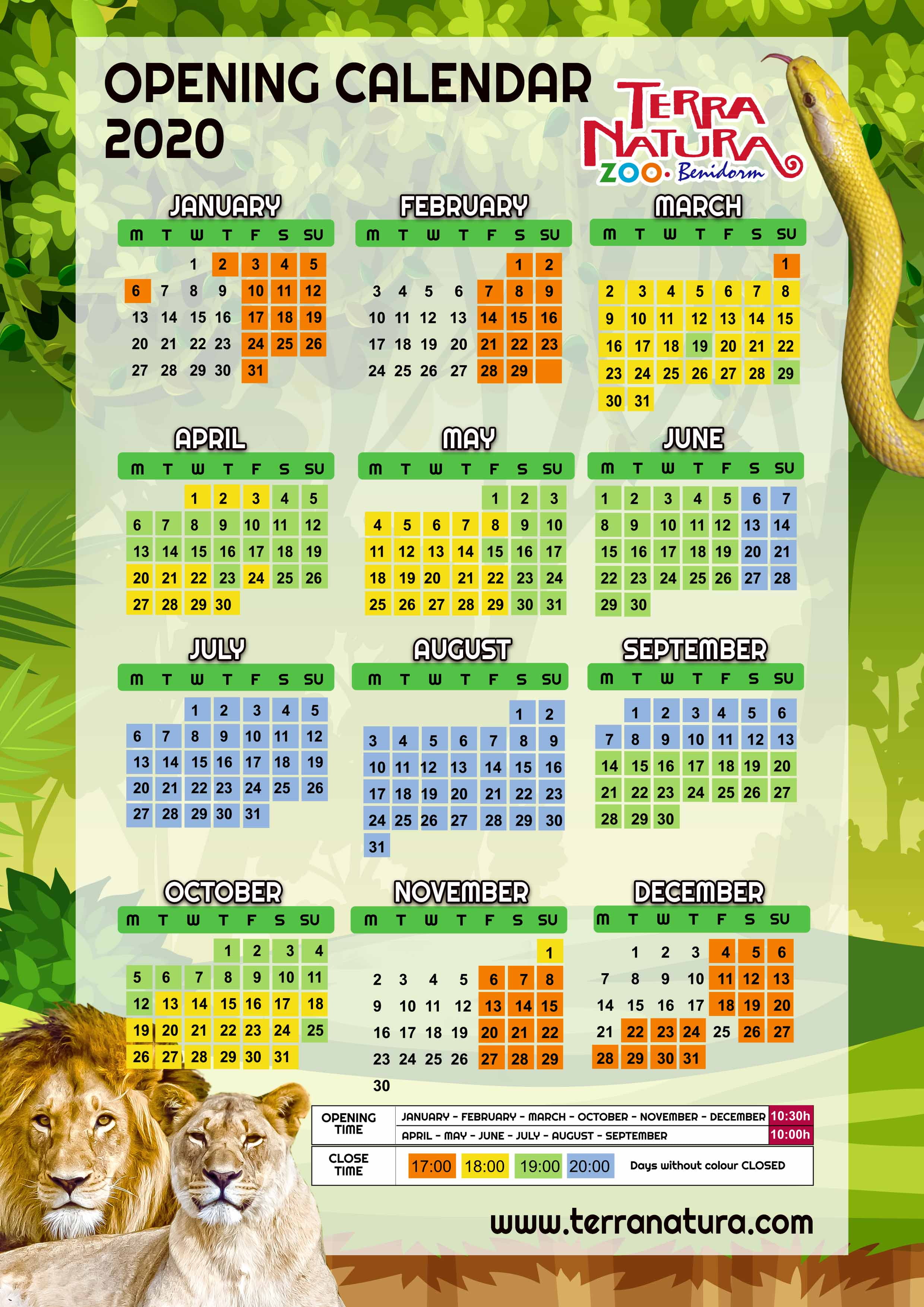